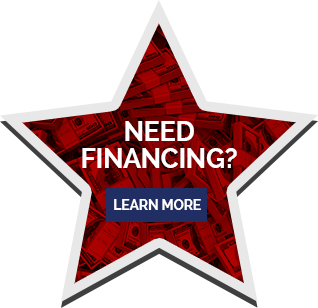 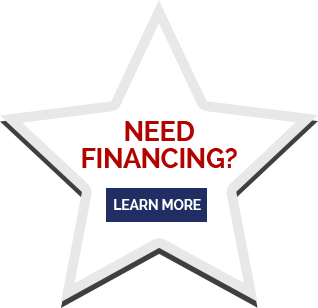 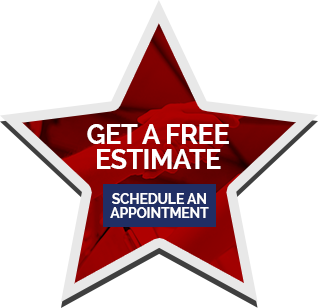 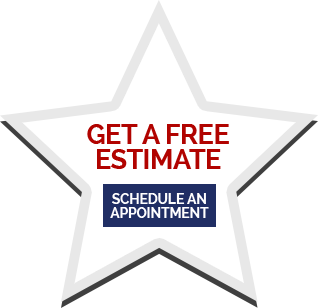 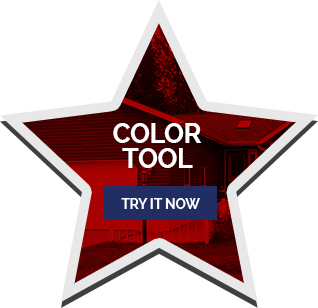 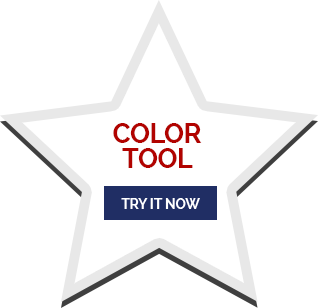 Question: Can I walk on the metal roof after it is installed?
Answer: Yes, but like with any roof, care should always be taken.

Question: Is a metal roof noisy when it rains?
Answer: A study conducted by the Acoustic Group found that the sound from a metal roof was only 6 decibels greater than that of a conventional asphalt roof. With ArrowLine’s four way locking and fastening system and the proper underlayment your ArrowLine roof will not contribute to additional noise.

Question: How does the cost of an ArrowLine metal roof compare to other roofs?
Answer: Although the ArrowLine roof system may cost more initially the ArrowLine metal roof should never need to be replaced and therefore should be less expensive over the life of your home. Common asphalt shingles have a shorter life span and will need to replace periodically and thus will probably more expensive over the life of your roof.

Question: Do I need to run a ground wire to the shingles?
Answer: Grounding of metal siding and roofing is not required by most major building code organizations. Some local building codes might require it, so check with the local inspectors before starting the job.

Thank you for the excellent service and the cream of the crop workers!